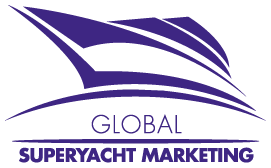 During the Monaco Yacht Show (MYS), leading inflatable yacht toy designer FunAir will be giving away a GoPro action camera to one lucky crewmember.

Known for their adrenaline pumping, inflatable yacht slides, climbing walls and leaps of faith, FunAir wants to encourage captains and crew to test their products and capture the fun on camera.

John Courtney, Yacht Specialist at FunAir said, “Yacht crews are a fun group of people. They work hard and deserve to play hard. Talking with the crew on board superyachts we work with, they often wish they had video footage of the good times. We will be giving away a GoPro action camera to a superyacht at MYS to say thank you for the amazing support we have had this season.”

For a chance to win the GoPro, just visit FunAir at one of their hotspots around the show. The GoPro will be given away to one lucky yacht on Saturday 26th September.

You can find members of the FunAir team at three key locations. They will be in the Captain and Crew Lounge, the terrace at Stars n’ Bars and at the on water display area outside the Monaco Yacht Club.

To meet the team and find out more about FunAir’s portfolio, email yachting@funair.com or call +1 512-593-5133 to arrange an appointment. 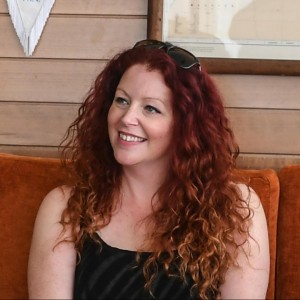